The 16 Days of Activism against Gender-Based Violence (GBV) is an annual international campaign that kicks off on 25 November, the International Day for the Elimination of Violence against Women, and runs until 10 December, Human Rights Day. It was started by activists at the inaugural Women’s Global Leadership Institute in 1991 and continues to be coordinated each year by the Center for Women’s Global Leadership. It is used as an organizing strategy by individuals and organizations around the world to call for the prevention and elimination of violence against women and girls.

Among other countries, Tanzania commemorates these days and this year, it goes with a theme, “Ewe Mwananchi, Komesha Ukatili wa Kijinsia Sasa.”  This campaign provides an opportunity for reflection, re-strategizing and re-energizing on the need to join forces to end Violence Against Women and Children (VAWC), keeping in mind that this the year of reflection for the National Plan Of Action to End Violence Against Women a Children (NAP-VAWC) of 2017/18-2021/22.

WiLDAF and MKUKI Coalition (Mtandao wa Kupinga Ukatili wa Kijinsia) members in collaboration with the Ministry of Health, Community Development, Gender, Elderly and Children (MOHCDGEC) are organizing for this year’s campaign with support from the following partners;

On this day, the 25th November, 2021, this campaign is officially launched at Mlimani City Hall, Dar es Salaam, by the Prime Minister of The United Republic of Tanzania, Hon. Kassim Majaliwa. Different partners and stakeholder were represented, including representatives from the MOHCDGEC, the Police Force, UN Agencies, Embassies, CSOs, Higher learning institutions, Schools, and media. Together they have come to join forces to put an end to GBV. 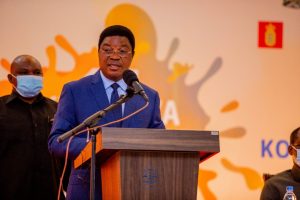 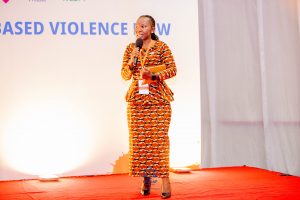 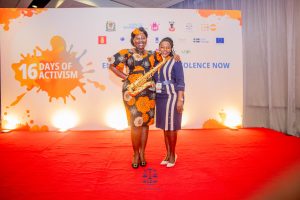 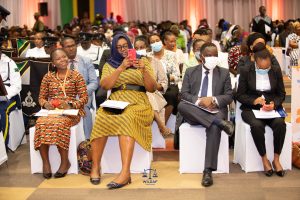 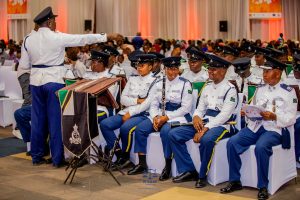 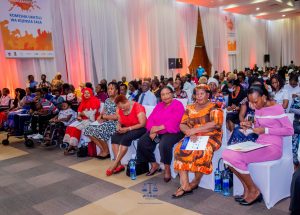 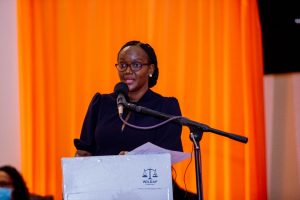 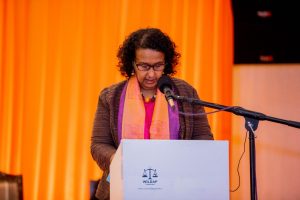 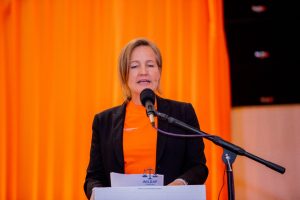 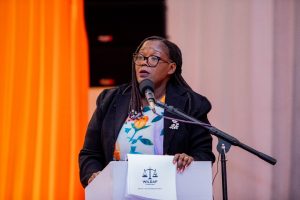 As part of the Linking and Learning Process, WiLDAF conducted a two day session on…