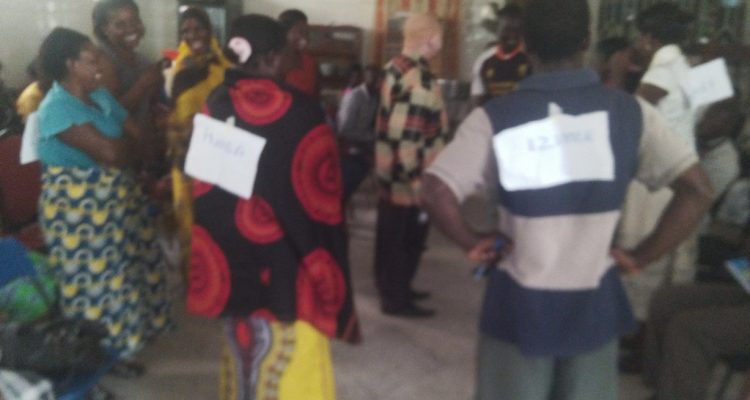 In the follow up of the discussions, WiLDAF realized that in most of the communities in Rungwe district, women are the ones who take the responsibility of caring for their families while men remain idle and jobless.This is the common violation of women’s human rights in Rungwe. Therefore WiLDAF will continue to raise awareness on women’s rights by involving men who can be the change agents in their respective communities.