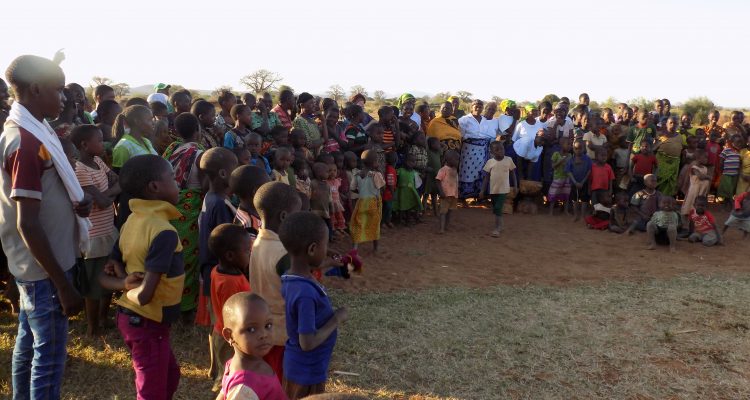 Under this activity WiLDAF conducted a community dialogue on women’s human rights through a radio play series in Dodoma. A Play was developed by WiLDAF in collaboration with NIMUJO Art Group, and was aired by the community radio named Nyemo FM, the play was named ‘Mwanamke wa Dodoma ya sasa’ with the aim to liberate her from oppressive customs, gender violence including early marriage, cleansing and blessing of widows and female genital mutilation. The play was aired twice per week from July 2017 to December 2017.

Through this activity, there are number of achievements stumbled during and after the play it include educating the general community and taking action.