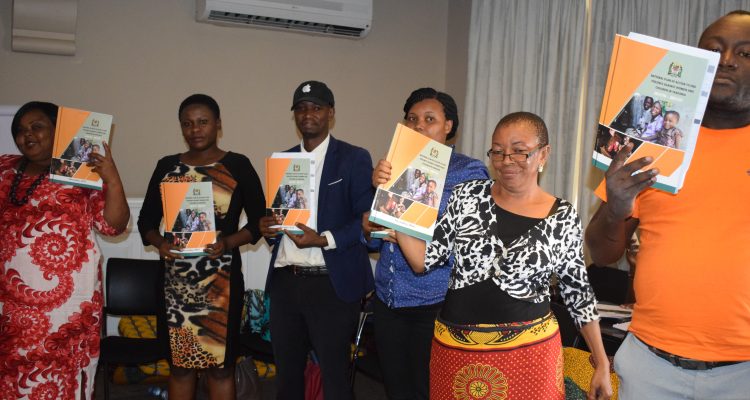 The key participants[1] were; 1) WiLDAF members who are CSOs for instance in the Lake Zone and Central zone, 2) Government representatives from the Ministry of Health, Community Development, Gender, Children and Elderly, 3) Police Gender and Children Desk (PGCD), 4)Media, 5) Legal aid providers (LAPs) and paralegals, 6)international Non-Governmental organizations such as Oxfam and 7)Development Partner representatives such as Irish Aid.

The highlights of the presentation were as follows;

Violence affects girls and women of every age and stage of life. For instance, fistula affects women and girls but within the lake zone women and girls suffering from fistula

The drivers of violence include;

Anecdote: There was a woman who was beaten by her husband every day when he would come home drunk. The woman was advised to beat her husband. She beat him so severely that she broke his arm. He stopped beating her ever since that incident. However, this is not a good strategy or lesson.

Why does VAW happen?

Incidents of VAW are attributed to the following causes;

Participants perspectives on consequences and causes of VAW;

How are men involved in reducing VAW?

Men are involved in reducing VAW through the following ways;