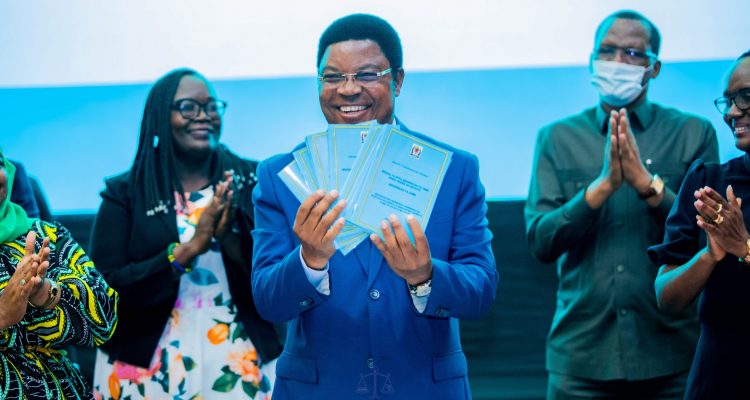 Among other countries, Tanzania commemorated the 16 days and this year, and the theme was “Ewe Mwananchi, Komesha Ukatili wa Kijinsia Sasa,” meaning, ‘End violence against women now.” This year, the campaign provided an opportunity for reflection, re-strategizing and re-energizing on the need to join forces to end Violence Against Women and Children (VAWC).

The focus of the campaign 2021

Throughout the campaign, it was evident that an emerging trend of promising approaches were making a sustained impact in the fight against VAWC. Over the years, these emerging practices have contributed to the movement building and advocacy at national and sub-national levels. The symposiums and conferences brought together stakeholders and community members from across the country, and the events were all well-attended. The facilitators for each session in the events were eloquent, delivered on their tasks, and ensured that the participatory approach was used at all stages during the plenary, group, and panel sessions. Key achievements from the event proceedings are as follows:

On behalf of Mkuki, Adv. Anna Kulaya (CEO WiLDAF) presented the following requests to the government:

In the year 2019, the campaign aimed at initiating the debate and voices, to encourage…